Ramazzotti is popular in Italy and most European countries, and throughout the Spanish-speaking world, as he has released most of his albums in both Italian and Spanish. But since Montreal has large Italian / Spanish communities, his fan base has spread nicely to the immediate area.
Since 1984, Ramazzotti has released 11 studio albums, one EP, three compilation albums, three live albums, and 37 singles. He has sold over 60 million records in his 30-year career.Although we were limited to the first 2 songs only, and restricted to shooting from the sound board, we were still able to capture a few images worthy of a Blog post.
(Note that the large LED screen behind the artist didn't help our task) 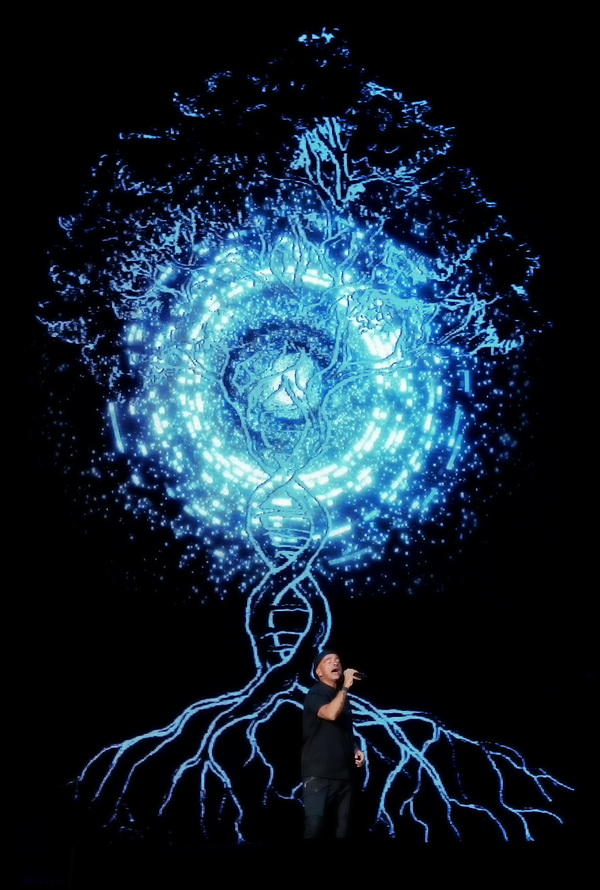