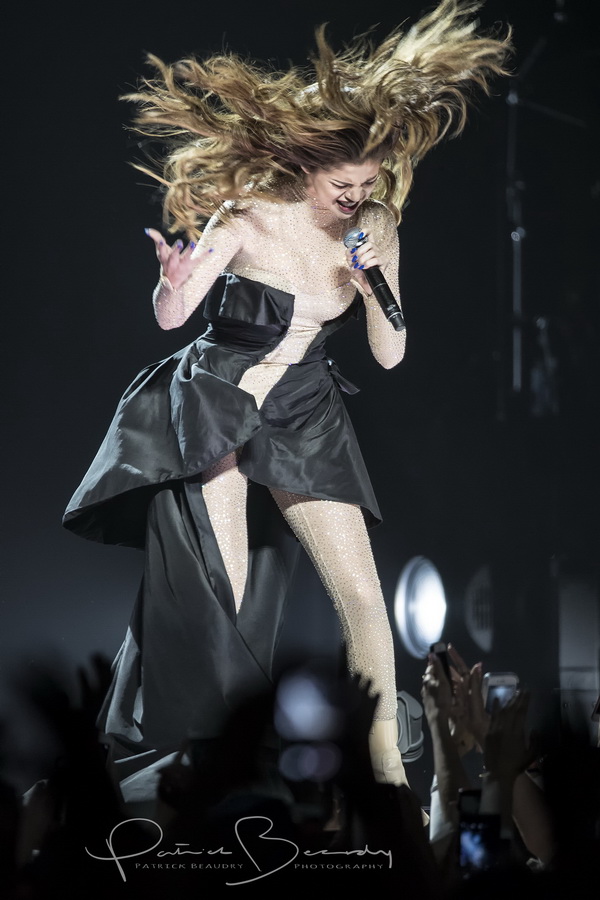 There is something cool about simple concepts that produce BIG results. That's what you get with Lexar’s new Professional Workflow Reader Solution. The “HR1” as it is called in the field is a card reader system designed for volume-driven, pro photographers. That is, shooters that need to get their images OR video copied over to their computer as fast as possible.

However simple, the HR1 hub-concept addresses the evolving needs of the run-and-gun working professional. Case in point; it is not uncommon for a photographer to fill a couple of 8, 16, 32 gig cards and greater on a job. Think about it; one or two bodies capturing 20+ megapixel stills and video. Cards can stack up fast! Ingesting the files from those cards can take a considerable amount of. Until now, the process looked like this: Plug card #1 in, move on to another task for a while, come back and repeat the process until all cards are done. Mundane, manual and time consuming to say the least.

Additionally, we are seeing more and more cameras that incorporate multiple card formats, such as CFast, & Compact Flash in a single body (Canon 1Dx MKII). While multi-format card readers have been available for a while, never has a customizable configuration format like this.

The HR1 is a hub with four bays, capable of holding up to four individual Professional Workflow Card Readers. The card readers currently come in three versions: Compact Flash (Model #CFR1), SDHC/SDXC (Model #SR1) and XQD (Model #XR1). As additional formats emerge, you can expect to see supporting card readers for the HR1.

You can mix and match the individual card readers any way that you like among the four available bays. Just slide a reader in, and it docs in the hub. With the individual readers in place, you simply plug the hub into your computer using a single USB cable, making all four drives available at once.

In addition to the hub concept, another cool workflow feature is the ability to use the readers individually. For example, if you are headed out the door and want to travel light, just pull one out and take it with you!

From my experience with the HR1, I would solidly recommend it to anyone who values speed and proficiency in their workflow. At an MSRP of $99 for the hub and  $35-45 for the readers, this reader system is a nominal investment in what you will get in time-savings.

You can learn more about Lexar’s new Professional Workflow HR1 Hub and card readers at http://www.lexar.com/workflow 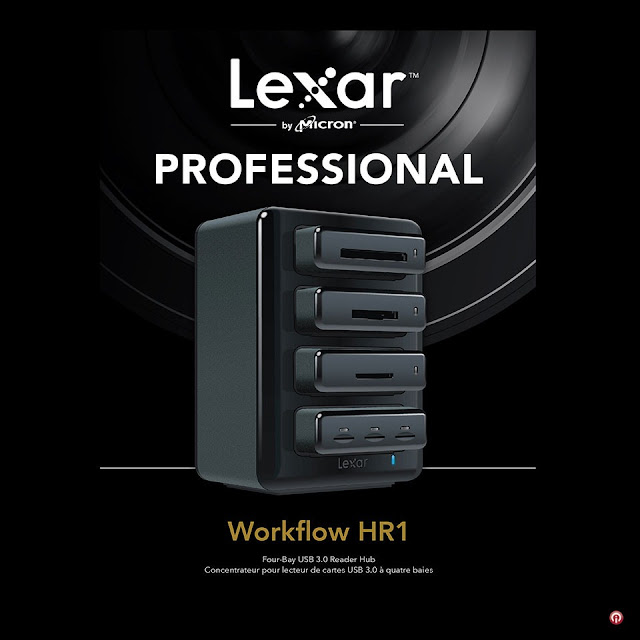 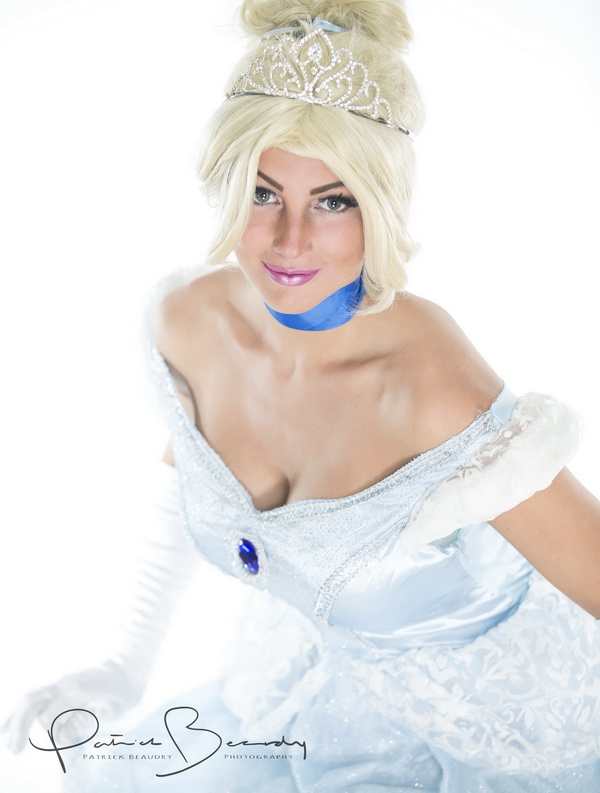 
James Taylor and a formidable group of musicians, playes an impressive setlist to a crowd of over 6,000 fans,at Montreal's Bell Centre. 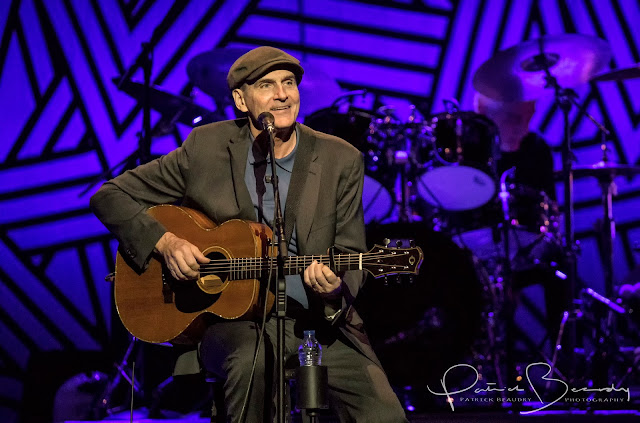 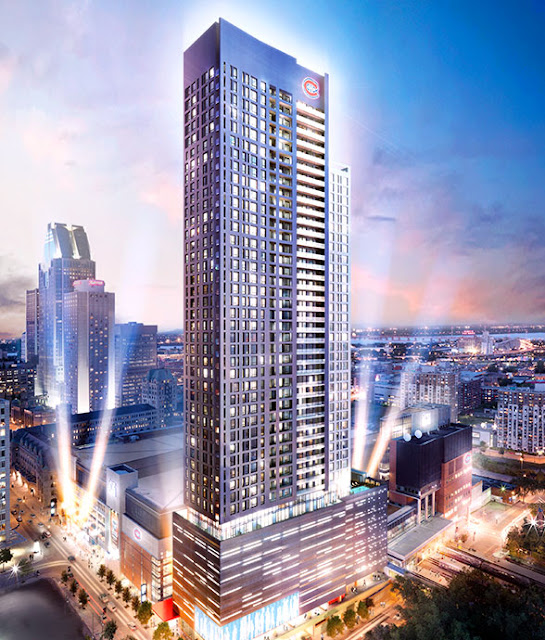 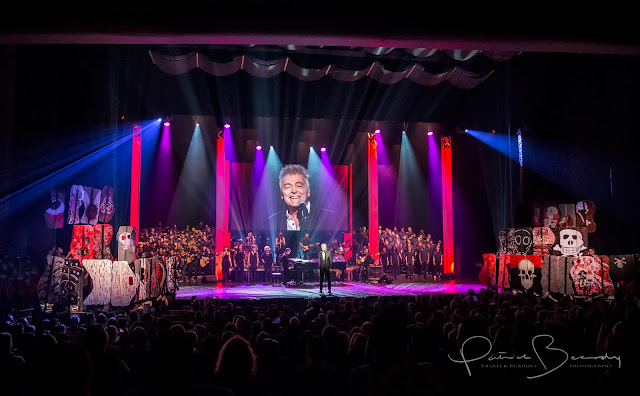 After having tested the pre-production model back in February, we were told that SNAPePHOTO has taken possession of Canada's first delivered Canon 1Dx MKII unit.

We were nothing less than impressed of our tests this winter (review HERE).

All of our ordered units have arrived, and we can't wait to put them through various projects, and show you the results from the new era.