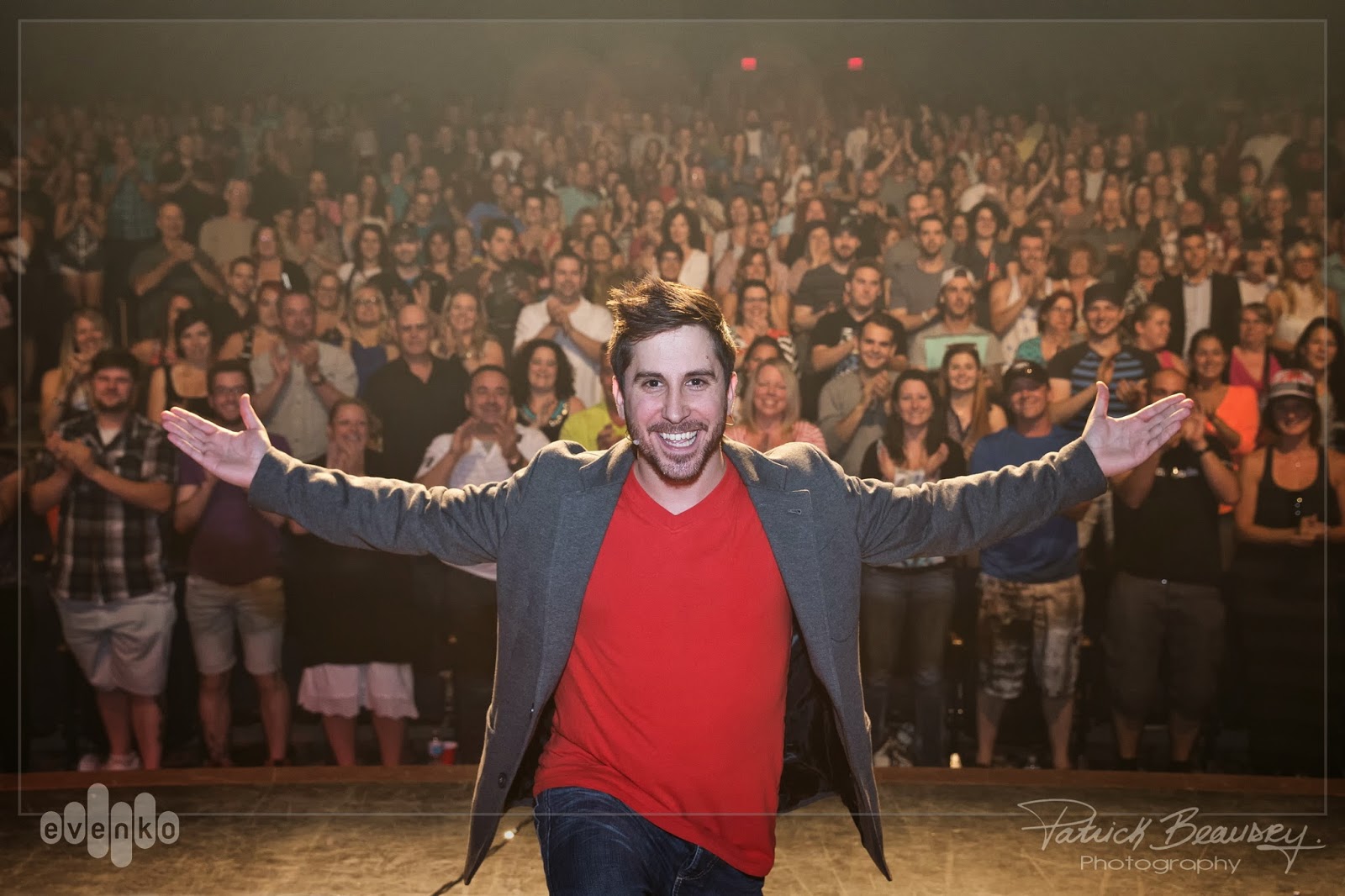 June 21st 2014 - Marron5, Bobby Bazini & Magic! performed at the Centre de la Nature of Laval, on a beautiful evening, amongst an enthusiastic crowd.  All three bands had the full attention of the audience, and of course Adam Levine had them at his finger tips.

A few select images from these concerts, can be seen HERE 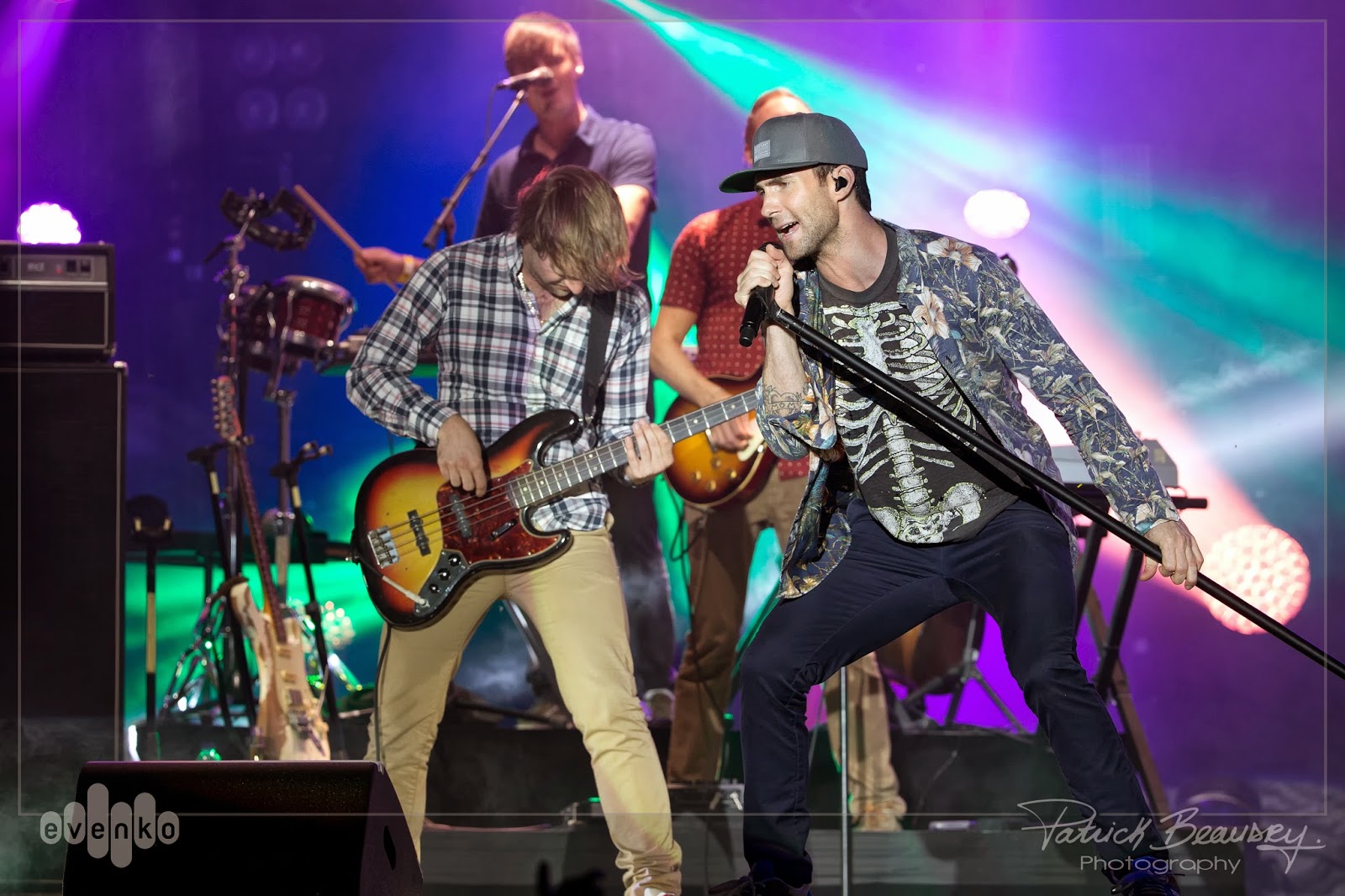 June 17th 2014 - Stromae performed his 1st of two nights at the Bell Centre.  I couldn't have been more happily surprised by this young man, and his presence on stage.
A few select images from the evening can be seen HERE 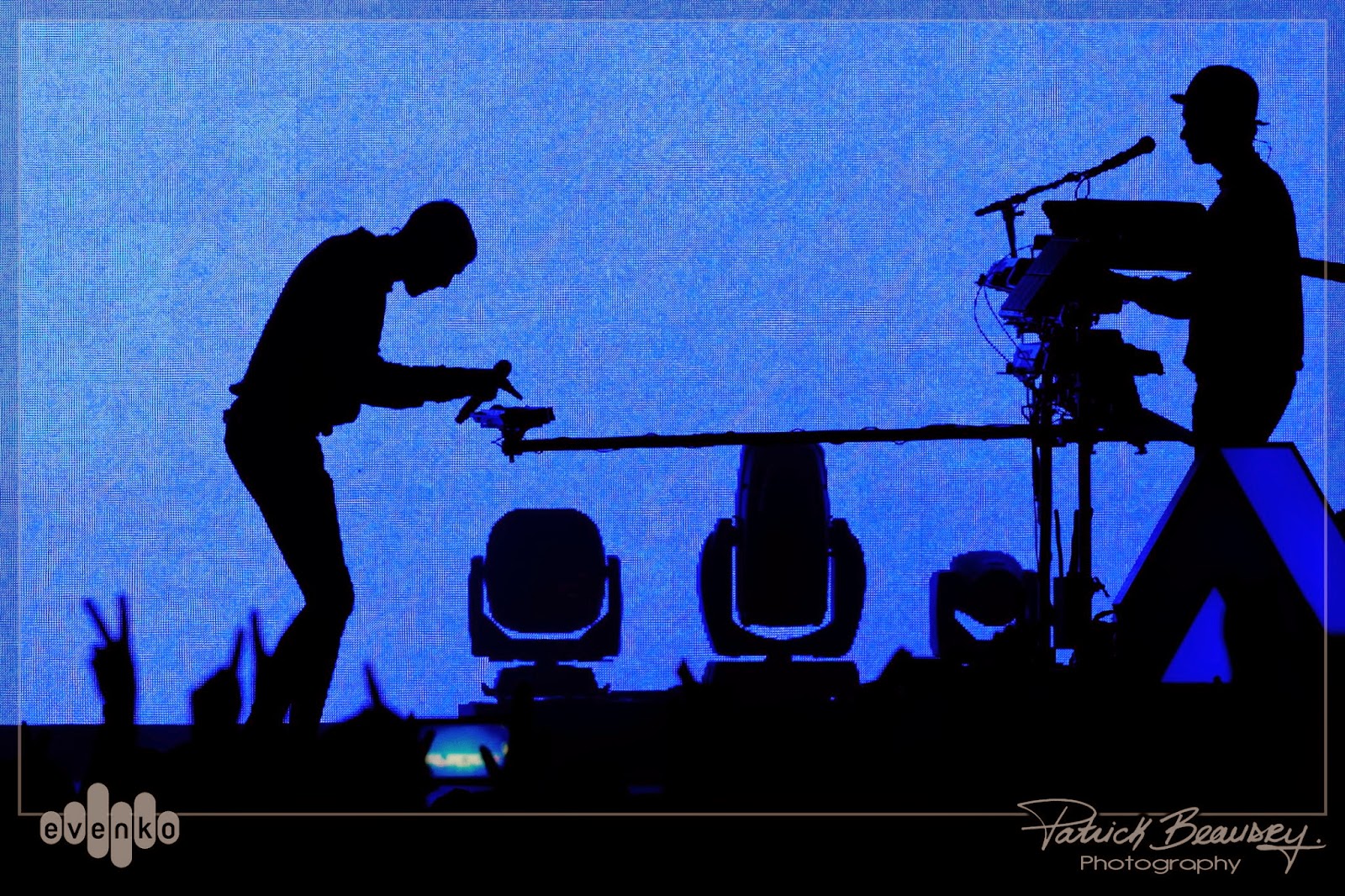 Bell Centre, June 14th 2014 - The Wilson sisters gave a worthy performance in front of 5,300 fans.  Ann's powerful voice never ceases to amaze, while Nancy's skill on the guitar, give us all something to envy.  It was more than a treat, to have Jason Bonham, (son of famed Led Zeppelin drummer, John Bonham), join them on stage for the second set.

The Setlist, and a selection of images from that concert, can be seen HERE 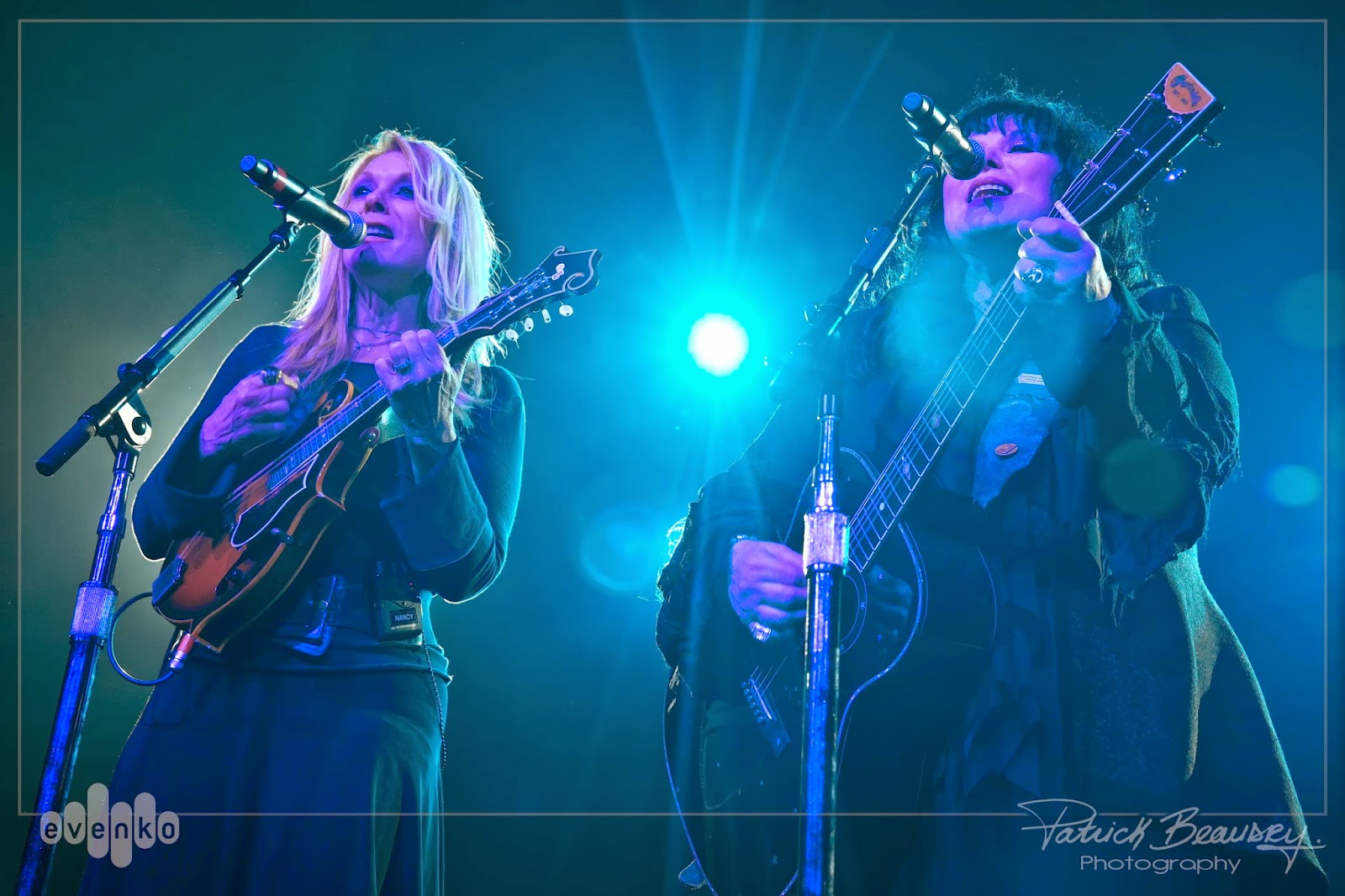 It was in front of more than 12,000 diehard fans, that Corey Hart empowered the stage, and gave his all, both musically and emotionally.  The Bell Centre had rarely seen so much display of love towards the crowd, and the fans gave back nothing less.  It was an honor to be part of this project. 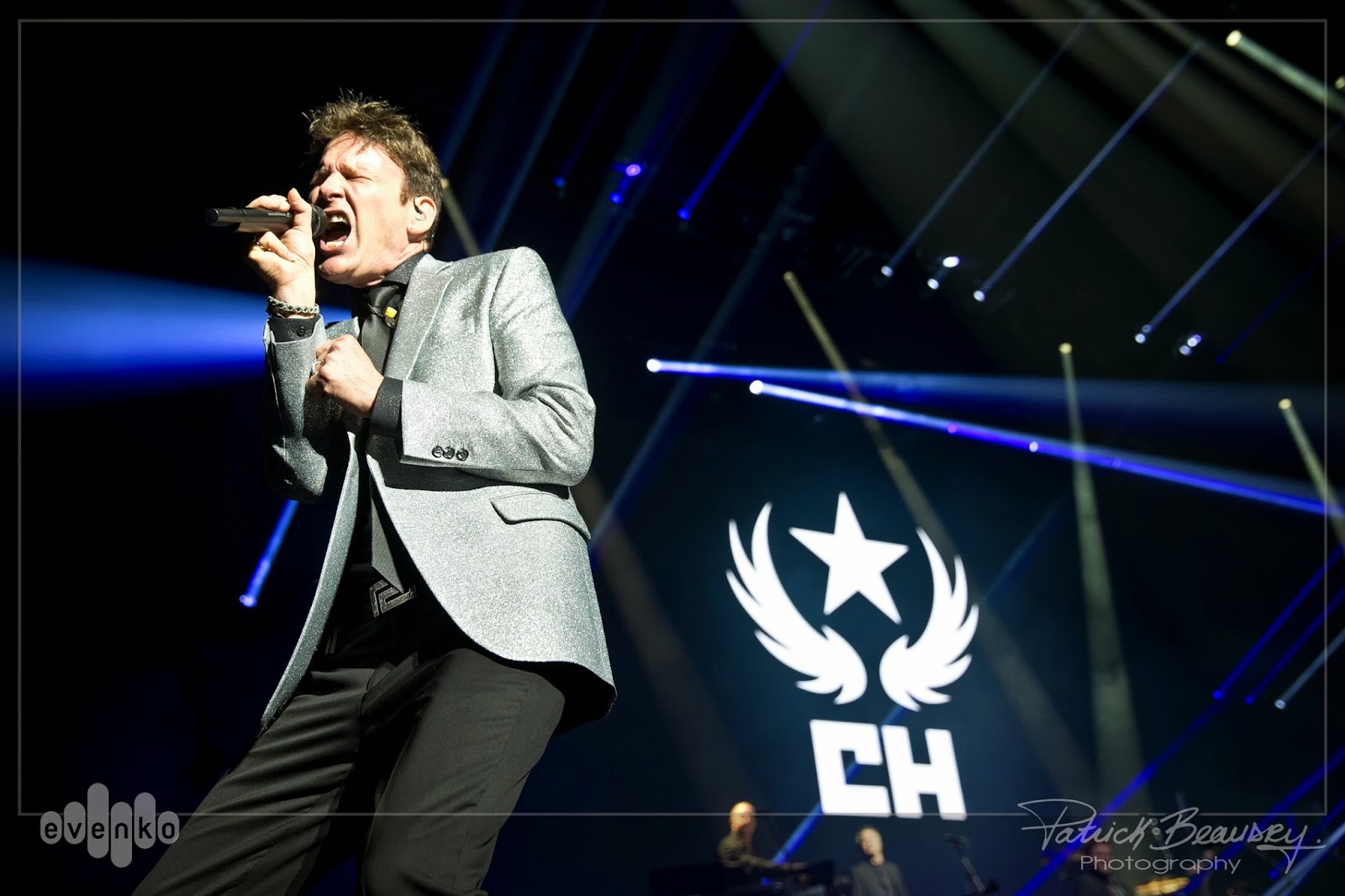 A few select images from this evening, can be seen HERE
Posted by SNAPePHOTO