The Grammy-award wining group, Toto, was in Montreal for the "An Evening with Toto" North American tour, that began on June 2nd in Lake Charles, Louissiana.  The show included excerpts from the bands most recent studio album, XIV, as well as classic hits.  Nothing short of a 2-hour concert. :) 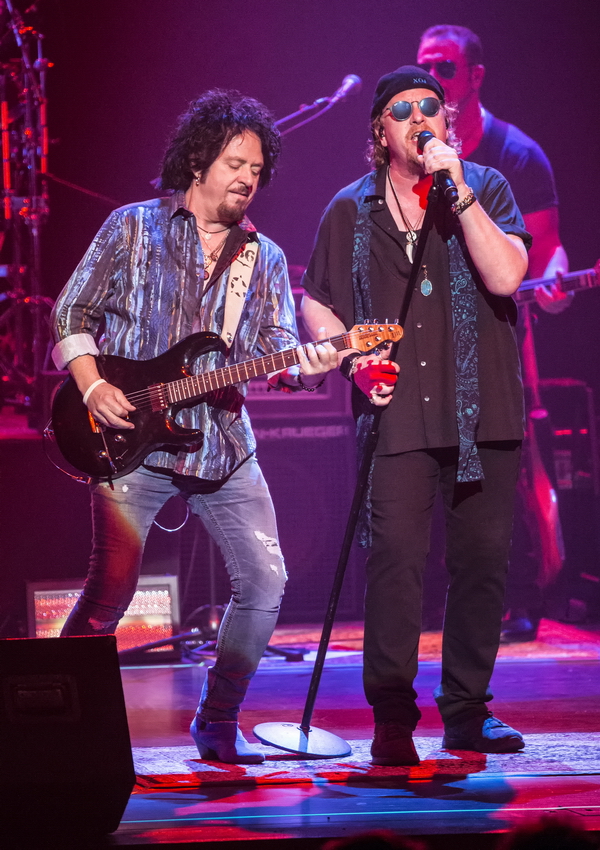