Game of Thrones is quite possibly the most popular television show of all time.
Fans were heart broken when the last season ended because now, instead of waiting until April for the show return, we have to wait until next summer.

Luckily, there was a way to cure your Game of Thrones blues.

The Game of Thrones Live Concert Experience came to Montreal.

It was an immersive musical and visual experience featuring all the original music from the TV series.

It was led by the actual composer from the show Ramin Djawadi with a full orchestra, a choir and it will all be accompanied with NEW Game of Thrones footage that was shot exclusively for the concert. 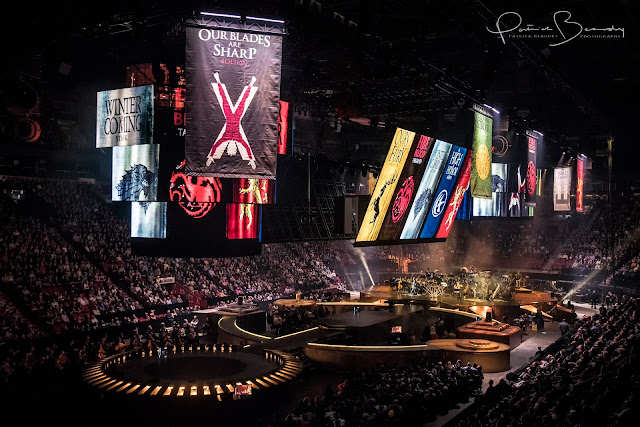